Missed Connections: A Craigslist Musical is based on real Craigslist Ads – “Your Personal Ads Set To Music” written by Canadian Humorist Bill Richardson, Indie Folk Artist Veda Hille and Amiel Gladstone. The show features a cast of six; three men and three women.  It was developed and premiered at the Arts Club Theatre, Vancouver, BC, 2012.  Craigslist was originally produced in a 20 minute version by Theatre Replacement as a co-commission with PuSh and Theatre Conspiracy, Vancouver, BC, 2009.  It has since had productions in Toronto, ON, Calgary, AB, and Edmonton, AB. 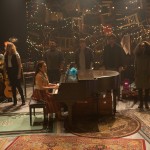 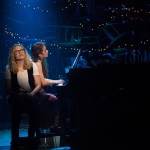 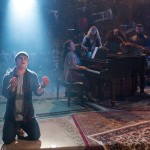 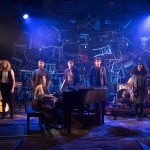