Book and Lyrics by Peter Sham

Based on the award-winning West End and Broadway hit comedy by Ken Ludwig, Lend Me A Tenor The Musical is a musical play that sings and dances its way through a riotous, unpredictable explosion of mistaken identities and unexpected romance. Lead producers Martin Platt, David Elliott and Eileen and Allen Anes worked alongside Jason E. Grossman and M. Kilburg Reedy of Radio Mouse Entertainment.

Lend Me A Tenor The Musical’s hilarious story is set in Cleveland in 1934, where Tito Merelli, the world’s greatest tenor, has arrived to save the struggling local opera company by singing a benefit performance of Verdi’s Otello. When he is unexpectedly incapacitated, Max, the opera director’s meek assistant, is given the daunting task of finding a last minute replacement. Chaos ensues – including mistaken identities, slamming doors, a jealous wife, shrimp gone bad and the Cleveland Police department.

Lend Me A Tenor The Musical had its Olivier Award-nominated West End premiere at the Gielgud Theatre in London’s West End in June 2011.  The show earned four-and five-star notices and regular standing ovations from its delighted audiences.

From the London critics:

“A good-hearted show with real laughs” – The Times

“Outstanding! I love this new musical comedy!” – The Independent

From the hit productions in Germany and Austria.

“WITTY, RACY, INGENIOUS: ‘Lend Me A Tenor – Otello May Not Explode Burst!’ celebrates a jubilant premier in the Musical Comedy Theater, Leipzig. A better comedy is hardly to be found today.  At least not in Germany.” – The Leipziger Volkszeitung:

View Images from the Production: 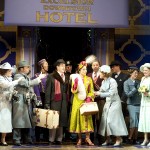 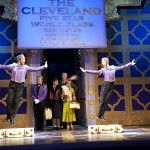 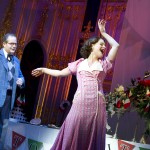 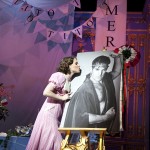 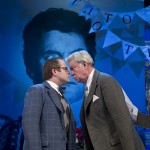 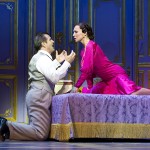 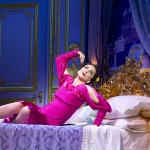 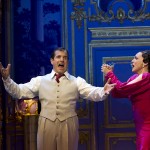 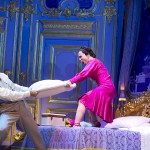 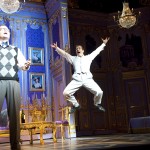 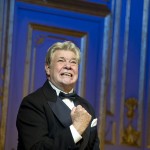 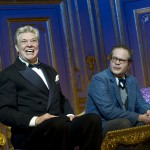 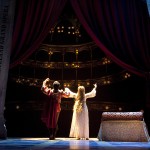 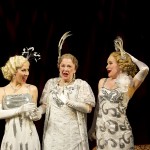 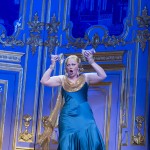 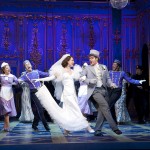 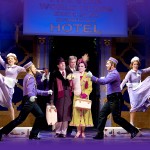 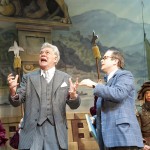