VANYA and SONIA and MASHA and SPIKE,  by Christopher Durang, opened on Broadway at the Golden Theatre in March 2013. It received 6 Tony Award nominations and won the 2013 Tony Award for Best Play. It also won every Best Play Award of the 2012-13 season, including the Drama Desk, Drama League, New York Critics, and Outer Critics Circle Awards. The production has subsequently been produced at major theaters throughout the U.S., with more than 70 productions licensed during the 2013-14 and 2014-15 seasons.

WHAT THE CRITICS SAID:

“The Funniest Show In Town … A master class in comedy with an emotional kick!” – Bloomberg

“Irreverent and endearing and wacky and tender!” – USA Today

View images from the Production: 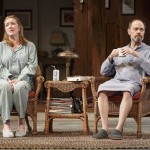 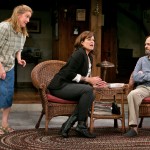 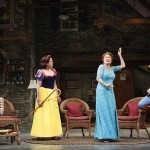 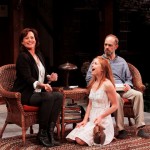 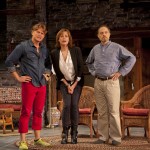 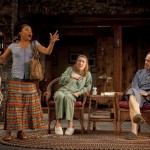